I am proud to say I am a writer of award winning southern and women’s fiction, as well as fantasy, paranormal and science fiction. 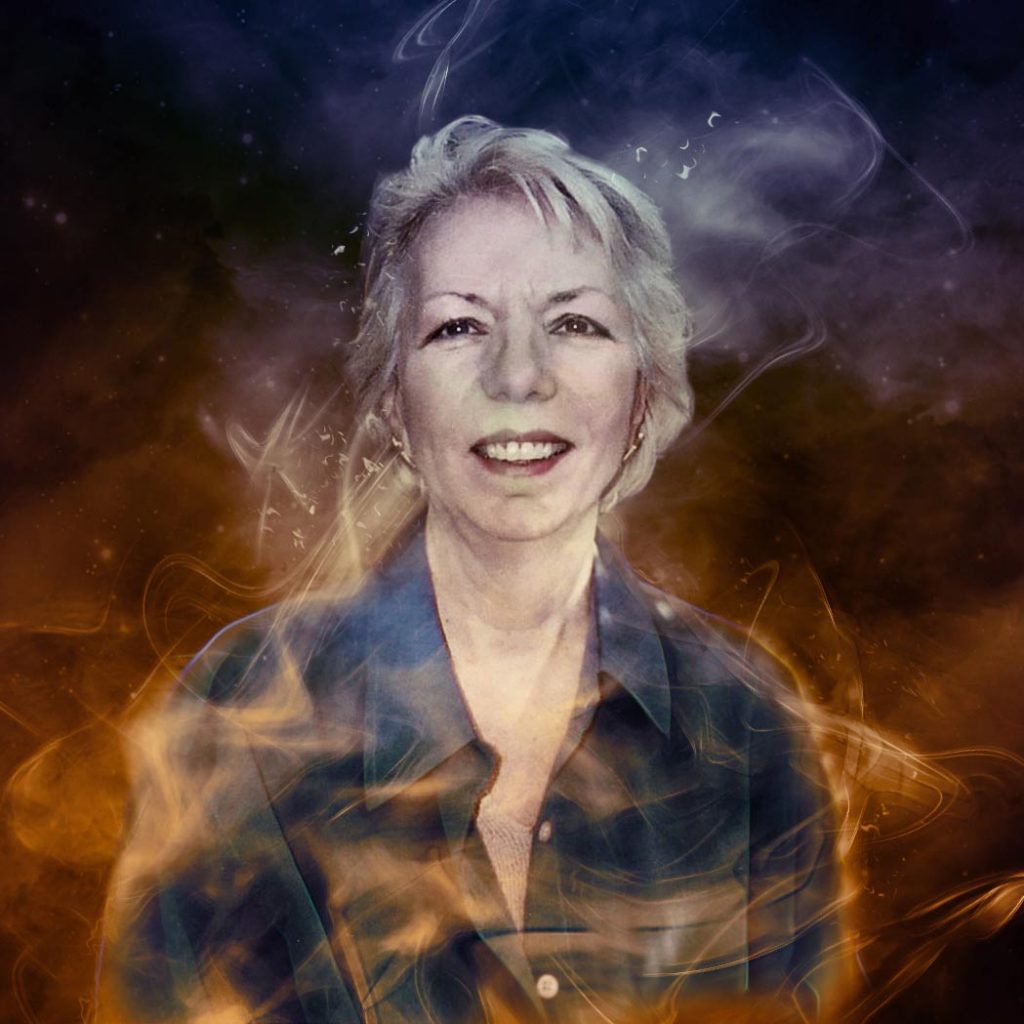 Some of my titles include Dancing Backward in Paradise, The Story of Sassy Sweetwater, Where the Wildflowers Grow, Pleasant Day, Marybeth, Hollister & Jane and Lies a River Deep. In the paranormal genre, under the pen name of Olivia Hardy Ray, I am the author of Annabel Horton, Lost Witch of Salem and Annabel Horton and the Black Witch of Pau. Annabel Horton and the Demon of Loudun will be published in 2021. In the mystery/science fiction genre I am the author of Pharaoh’s Star. The sequel to Pharaoh’s Star will be published in 2021.

I am known to family and friends as Jane though once upon a time I was called ‘Cookie.’ I was born in New York City and grew up amid the eccentricity of my southern and glamorous mother on the Upper West and Upper East Side of Manhattan. As an only child, I turned to reading novels at an early age and was deeply influenced by an eclectic group of authors.

Some of my favorite authors today are Nelson DeMille, Wally Lamb, Anne Rice, Sue Monk Kidd, Anita Shreve, Jodi Picoult, Alice Walker, Anna Quindlen, Lianne Moriarty and Anne Rivers Siddons. My favorite novels are too long to list but include The Story of Edgar Sawtelle, A Thousand Splendid Suns, Idaho, The Kite Runner, Dogs of Babel, A Piece of the World, The Invention of Wings, The Kitchen House, etc., etc., etc.,

In my younger days I worked in the professional theatre for over a decade, and fell further in love with the plays of Tennessee Williams, Eugene O’Neil, Lillian Hellmann, and Sam Shepherd. I appeared in television, regional theatre, film and off Broadway. Some of my credits have included both classic and original plays at Playwrights Horizons, WPA Theatre, Kennedy Center, Theatre for The New City, Bucks County Playhouse and many others.

Antigone: one of my first acting jobs off-off Broadway – so much fun!
Avant Garde Theatre performed in an East Village Loft
Scenes from famous plays – Mary, Mary and The Children’s Hour: American Academy of Dramatic Arts
Performed at the Courtyard in The Maids, No Exit and The White Whore and the Bit Player. New York Times.
Toys in the Attic, performed at the WPA theatre, producer and star: yours truly

Various Photos and Promo from my acting days 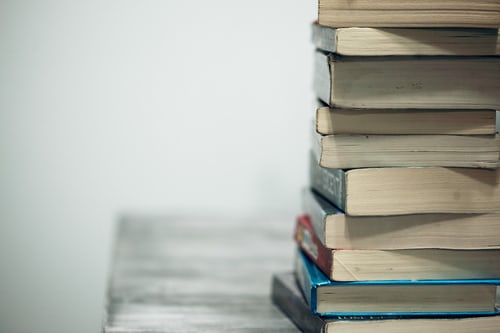 After ten years in the theatre, I developed a passion for art history, film theory and philosophy. To nurture my many interests, I enrolled at Hunter College through the CUNY BA/BS program from the City University of New York.

A bizarre mid-life crisis forced me into corporate life at the age of forty-five. I worked as an education territory manager for The New York Times and presented many workshops on using the newspaper in education as a tool for teaching English as a Second Language. I have worked as a Project Manager for the Education department of the New York Daily News, as well as an Education Specialist for Oxford University Press (ESL division) and as an Education Consultant for Scholastic.

The first novel I ever wrote, Dancing Backward In Paradise, won an Eric Hoffer Award for publishing excellence and an Indie Excellence Award for notable new fiction, 2007. The Story of Sassy Sweetwater and Dancing Backward in Paradise received 5 Star ForeWord Clarion Reviews and The Story of Sassy Sweetwater has been named a finalist for the ForeWord Book of the Year Awards. I have published in ESL Magazine, Christopher Street Magazine and I have also written early childhood curriculum for Weekly Reader and McGraw Hill. 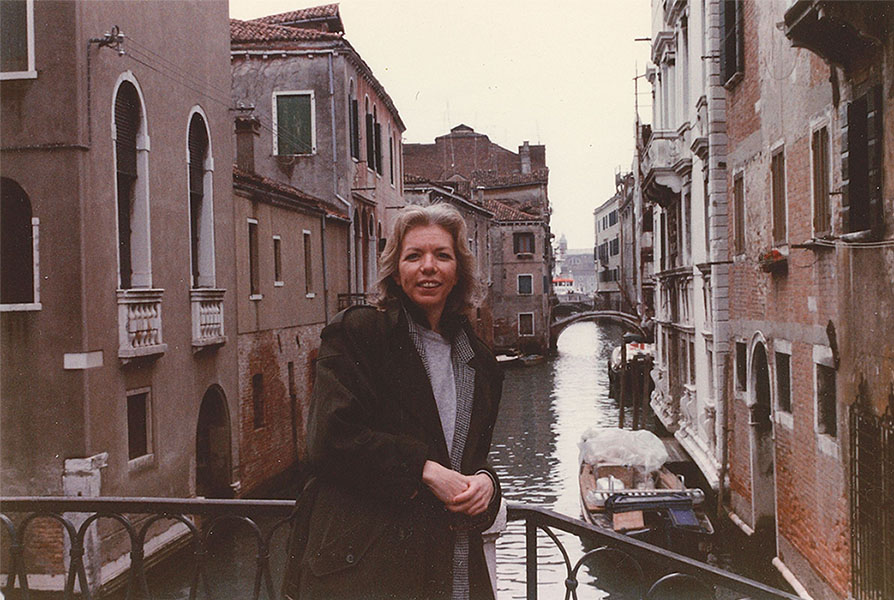 Aside from reading and writing my passions in life are animals (especially my own dogs and cats),  fine food and wine, the culture of other countries, walking, dinner parties with friends, film, great television, philosophy and last but not least, music. 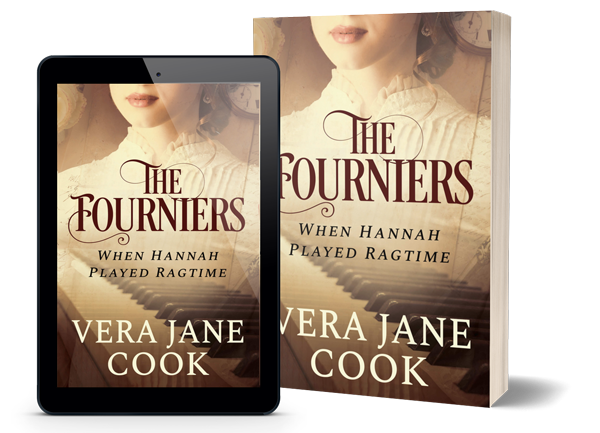 for a free copy of my new release

When Hannah Reilly steps off the ship on the shores of Ellis Island in 1912 she has no idea that it is not a convent that awaits her. It is a man who finds her far too beautiful to marry God.

© 2023, Vera Jane Cook. All rights reserved. Some affiliate links in use.